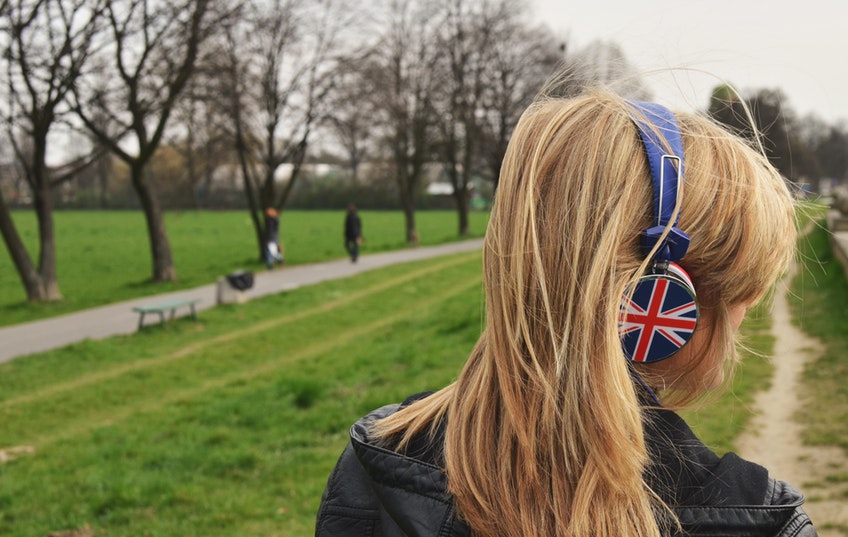 There are many ways students can learn a language including embracing English courses. The Museum of Knowledge has numerous English online language courses at its disposal that can assist students who seek new, innovative ways to learn English without speaking to English natives in the home country on a daily basis.

Learning English takes time, dedication persistence. The Museum of Knowledge enables students to learn English through various techniques including those of immersion. 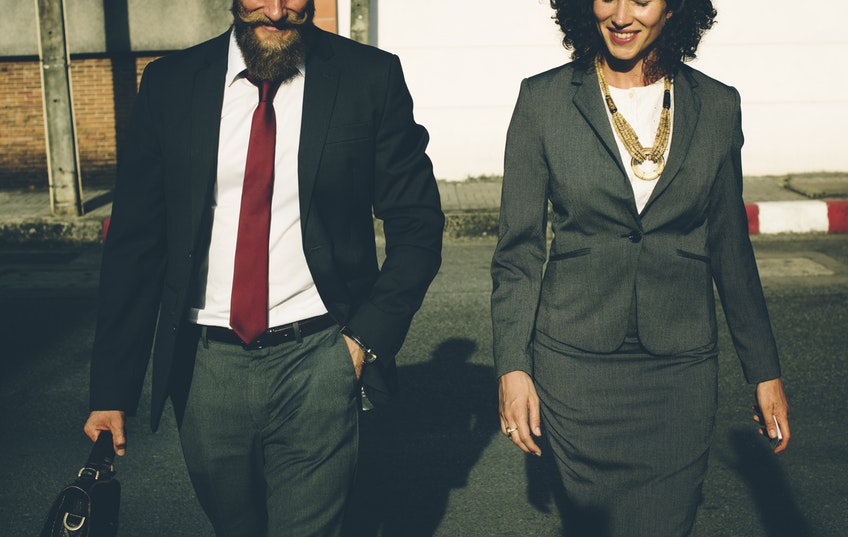 English is one of the few languages where communication is not separated into the polite and the less formal form. In most Latin languages however there is a clear differentiation between the two. Museum of Knowledge French courses clearly show examples of dialogue using these different formats.

The Museum of Knowledge team is often asked, when French language learners should use “vous” and when they should use “tu.” In more simpler terms “vous” is used in formal conversations with people unknown to the speaker. It may also be used in situations whereby the user knows the person to whom they are addressing but perhaps in business scenarios addressing colleagues with the “vous” address will always be employed. In other situations the person addressed may be an adult who is being spoken to by a child and in the case of an adult he/she may be addressed by an employee or subordinate. 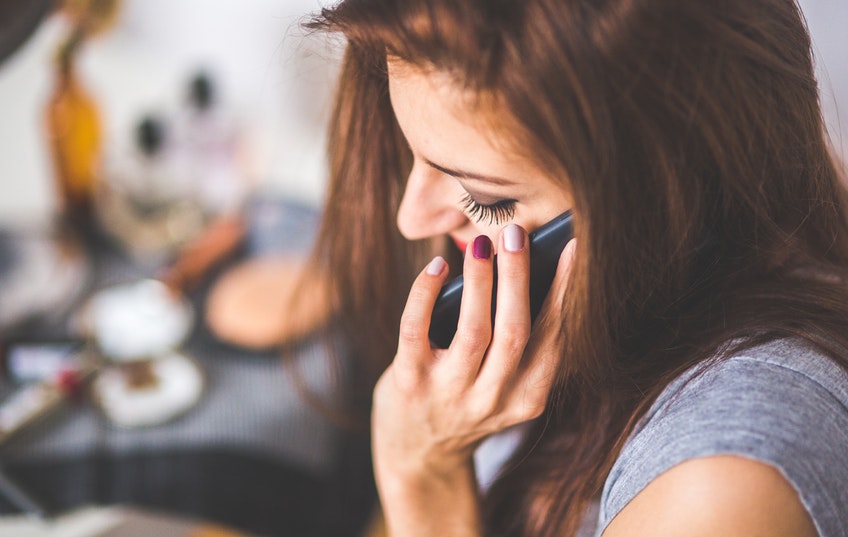 The key to speaking French like a native is accentuation. The Museum of Knowledge modules are specifically designed to facilitate competency in French speaking skills for intermediate (social) and advanced (business) language learners.

French pronunciation and accentuation may be one of the most challenging areas language learners will embark on when learning how to speak French.

French is an emphatic language so it does require a certain amount of confidence more than anything else. To speak French with fluidity, French language learners need to consider that the movement of the mouth and clarity is key, This is why many language learners may feel embarrassed speaking French because there is nowhere to hide if you get it wrong. There are also other considerations such as the great emphasis on accentuation making it difficult to sound French if you do not master skills of precision. 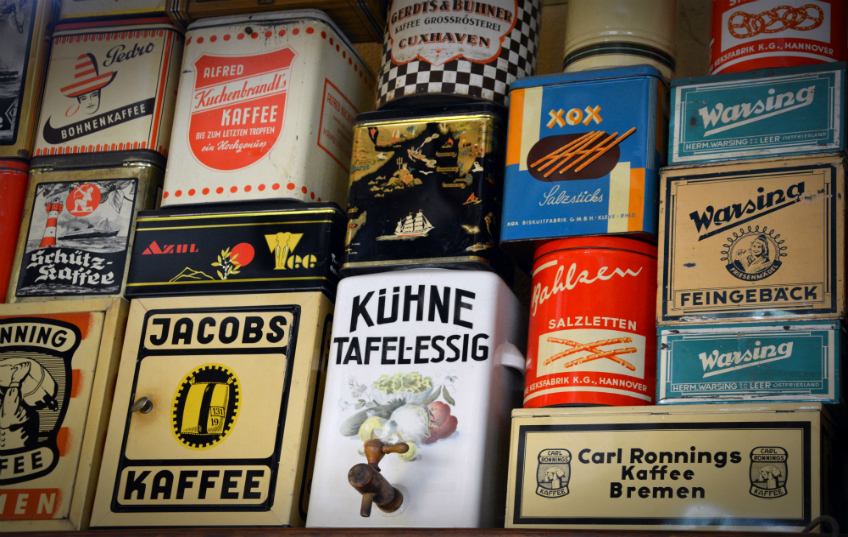 Museum of Knowledge students are typically ambitious professionals and students who seek to learn a language as quickly as possible. Can students learn German within three months? On a basic level, taking intensive classes to learn German is possible however it is important to note the difficulty of the German language for those who have not learnt another language other than their native tongue.

Writing skills for German language learners are much more difficult to attain within this timeframe. Good writing skills will most likely be attained at a basic level if students adhere to writing texts that relate to structured content.

Online language learning platforms such as the Museum of Knowledge give German language learners the added benefit of being able to access content on the go, anywhere and at any time. This in turn facilitates their immersion into the German language and the development of the student’s linguistic skills.