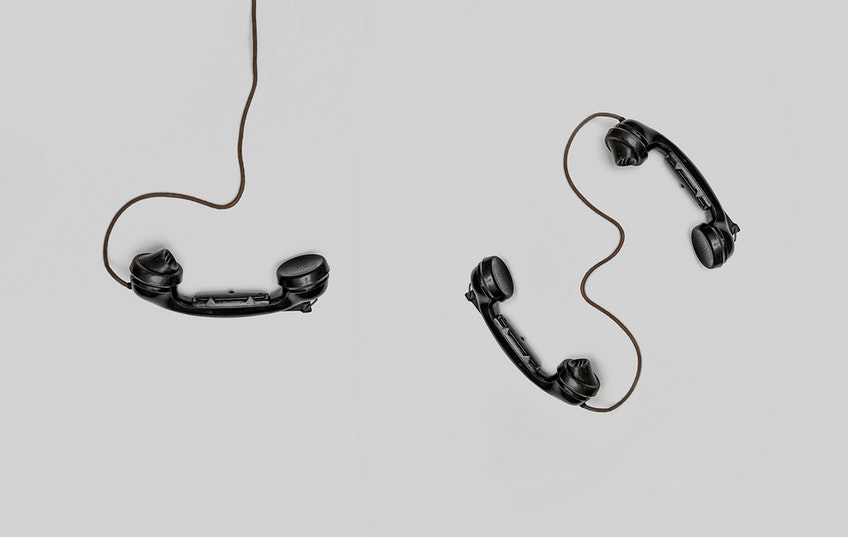 One of the key reasons why learning a language via telephone is helpful is because it greatly improves a student’s listening skills. Without the advantage of lip syncing, language learners only have the voice to respond to. Certainly a student can learn a language via telephone but it is much more difficult for students who have not yet reached at least the intermediate level of the language they are learning via this method. 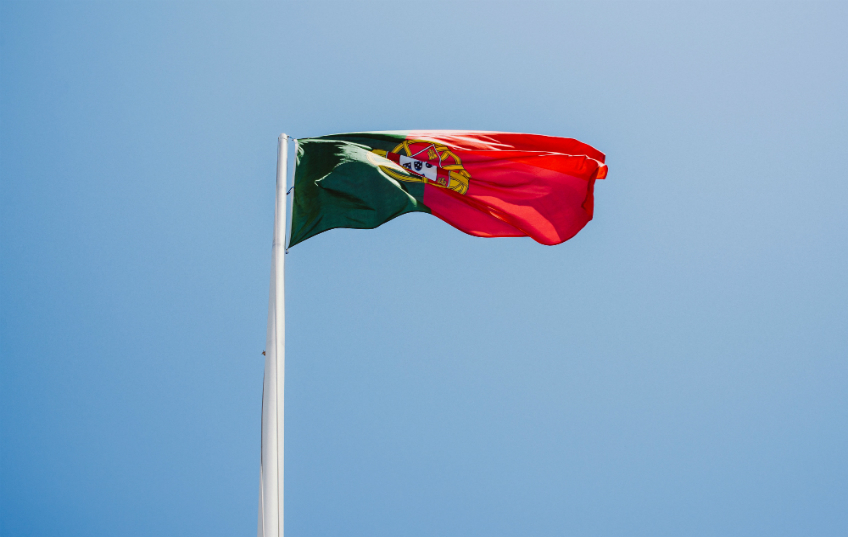 The Museum of Knowledge team is often asked what the best techniques are for learning a language and which factors affect a student’s progress. What is harder for Portuguese speakers to learn; English or French? There are clearer similarities between Portuguese and French that both enjoy a Latin base even though accents and spelling of words and phrases is highly differentiated.

Sentence constructions and placement of adverbs and pronouns follow a similar structure for Portuguese and French. These factors alone will make is French far easier to learn when compared with English in terms of developing and perfecting your linguistic skills. Some French and Portuguese grammatical rules are also similar so on the whole Portuguese speakers will find it dramatically easier to understand the structure and context of French in the first instance. 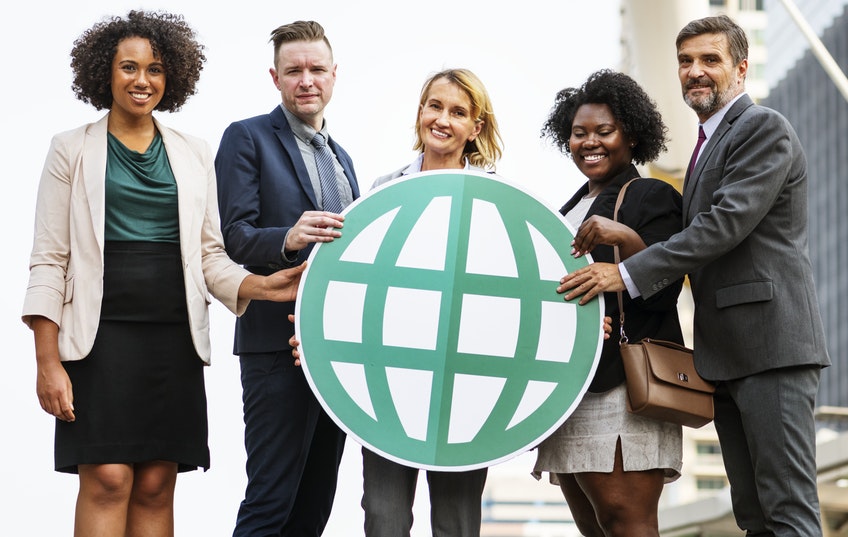 These transferable skills include developing techniques to learn grammar and sentence constructions, understanding accentuation and accents in various languages and being as creative as possible when writing.

The benefits of learning a second language include but are not limited to being able to reach out to wider communities, to engage in business communications or social engagements. In a world that is becoming ever more global, the ability to communicate in various languages is becoming increasingly important. The power of negotiation can be mastered to perfection with good and various language skills developed over time.

Speaking various languages and being able to communicate effectively with your audience in a language they are familiar with are one of the best ways to achieve excellence in negotiations and presentations and is considered a highly persuasive tool for students to employ. 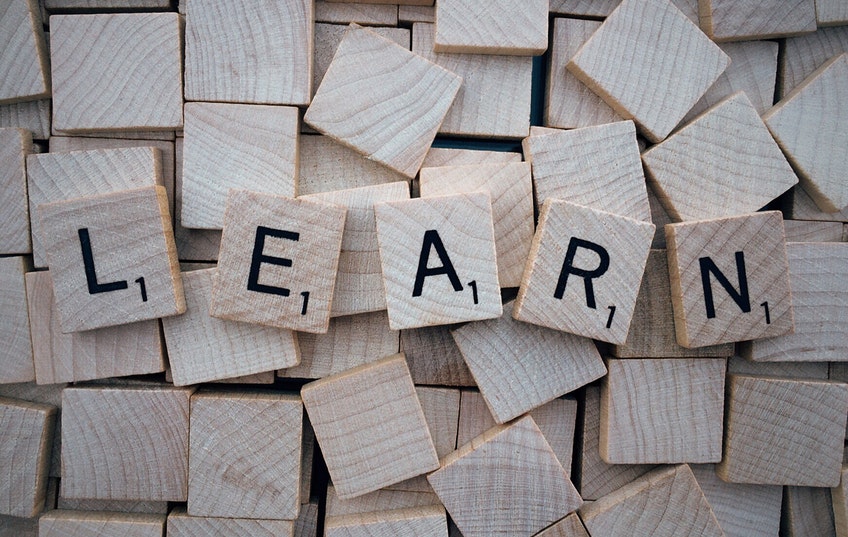 A student who has already studied a language other that their Mother tongue is much more likely to be able to adapt to a new language. Therefore a student who has learnt French may find learning German fairly accessible. To compare each language, French and German in isolation of each other in terms of difficulty, some of the most experienced linguists would attest that German is more difficult due to the German accent and pronunciation as well as complex German grammar rules.

One of the key differences between German and French is the usage of three genders in German (masculine, feminine and neuter) as opposed to the two genders (male and female) used in French. Some students may find the usage of three genders in German difficult to understand especially because correct deployment is not predictable. Every plural created from a noun differs in German with many irregular neuters and masculine nouns. Once again, those language learners accustomed to learning Latin languages such as French may find this aspect of gender composition difficult to absorb.

In conclusion, the perceived difficulty of German compared to French is based on the fact that German prose requires an alternative learning technique that does not apply when students undertake to learn French. Openness to new learning techniques and composition structures is the most important criteria for those who wish to learn German.