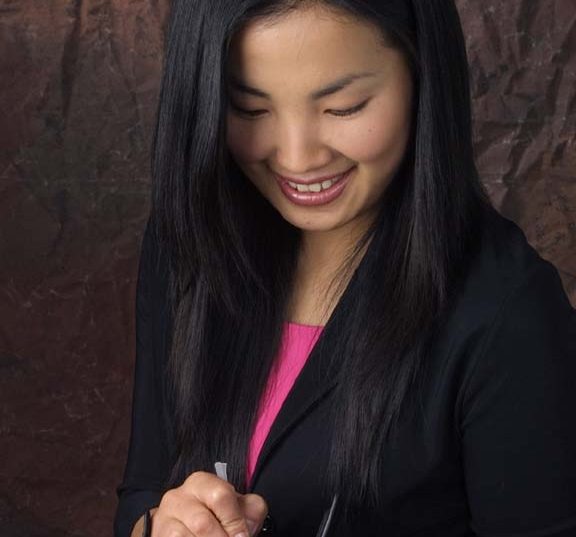 The Museum of Knowledge explains how to use vosotros and ustedes in Spain and Latin America. In Spain, language speakers often omit vosotros (you plural informal) from verbal communication. In its place, the polite form ustedes (you plural formal) is more common in spoken language.

It is more common both in Spain and in Latin American to remove vosotros from dialogue altogether, meaning that a phrase such as “tenéis la opción de seguir adelante” (you have the choice to move forward) is spoken in the same way in both Spain and Latin America. This leads language speakers to add vosotros at the start of the phrase that is sometimes not used in either Spain or Latin America.

How often is vosotros used in Spain and Latin America?

Spanish is a very long flowery language, with sentences always particularly long compared to Germanic languages such as English so it would not be surprising if Spanish speakers remove the word vosotros from their verbal communication to save time! 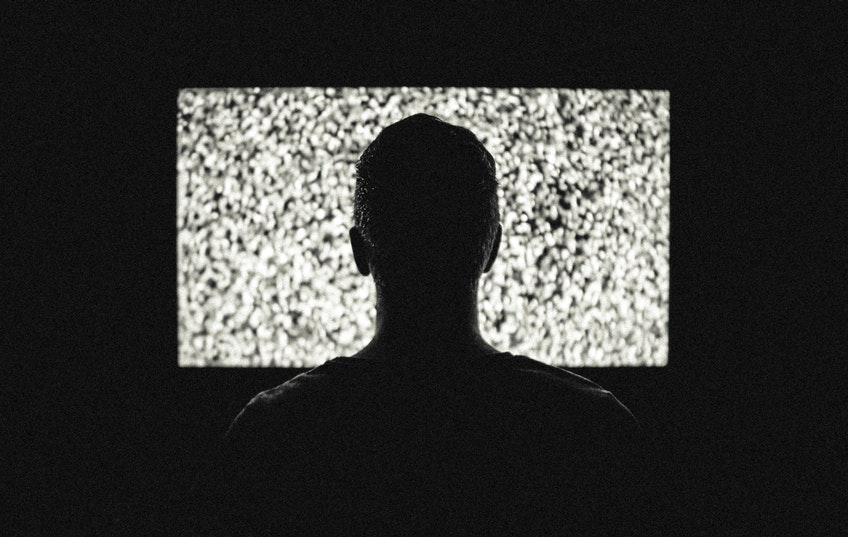 Museum of Knowledge team members are often asked; will watching films help students improve their Spanish? Language comprehension is tested to its fullest through the development of excellent reading and listening skills. In the case of watching films in Spanish, a language learner will have the opportunity to explore language dialogue and topical subject areas. A well-written script will enable a Spanish language learner to absorb phrases and syntax techniques that will ensure subtle mistakes will not be made in the long term.

The benefits of watching films to help students improve their Spanish include the fact that learning Spanish can be segmented. A comedy, romance or thriller will have specific paces, tones and vocabulary and Spanish language learners will be able to select films in Spanish according to genre with the expectation that their vocabulary will widen the more Spanish films they watch and the most genres they visit.

In addition, the richness of the Spanish language across the various Spanish-speaking parts of the world will further facilitate the development of listening skills. The majority of the Spanish-speaking world enjoy unique accents, whether this be Spanish speakers in Madrid, Barcelona, Malaga or in South and Central America, Mexico, Colombia, Venezuela and Argentina. The more Spanish films a student watches across boundaries the more their Spanish language skills as well as cultural understanding will reach enviable levels of perfection. 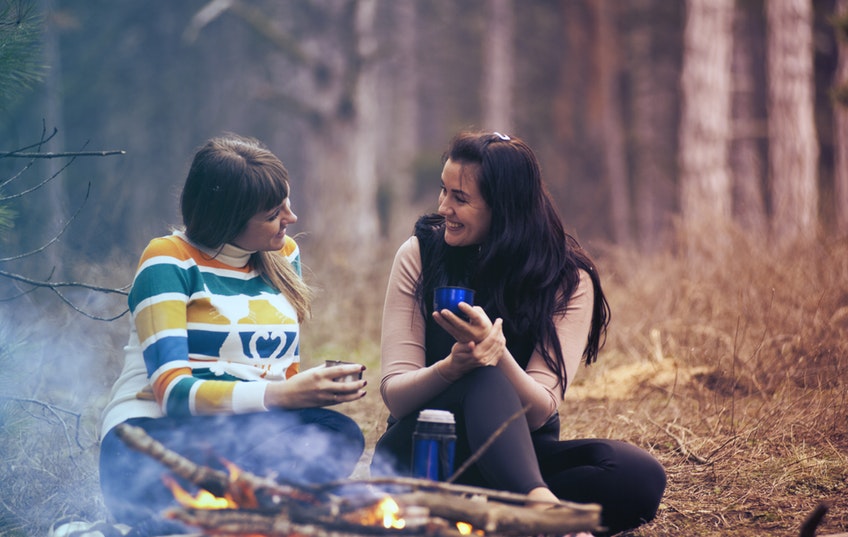 Central American countries and those in the South such as Paraguay and Argentina are known to house residents with slower speaking speeds. The somewhat clearer accents, making it easier for those who wish to learn Spanish to understand. To improve Spanish pronunciation, students should first embark on developing their listening skills. Understanding how the Spanish language is spoken will enable students to imitate sounds, when they listen carefully to how words and phrases are pronounced according to regional accents.

Museum of Knowledge online courses dedicated to speaking Spanish incorporate a pronunciation practice guide with a focus on repetition and the development of oratory skills. 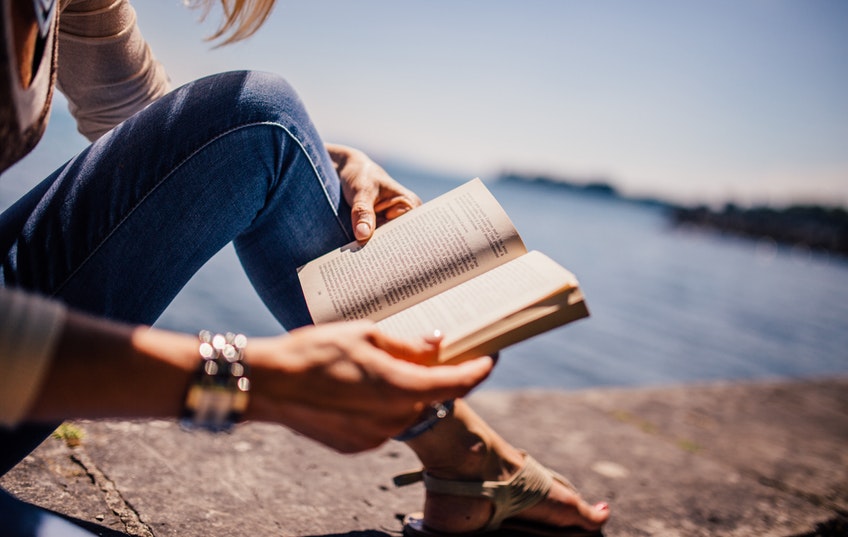 Repetition has always been thought to provide a good mechanism that enables students to improve Spanish grammar techniques and this is a practice that the Museum of Knowledge employs with an innovative approach. Through e-learning modules, exercises and in some cases tailored games, Spanish language learners can improve Spanish grammar without the repetition aspect of the task becoming too mundane.

The Museum of Knowledge employs conventional language learning techniques that facilitate students who wish to improve their Spanish grammar as this serves as one of the key pillars for gaining true competency and mastering the Spanish language fully.