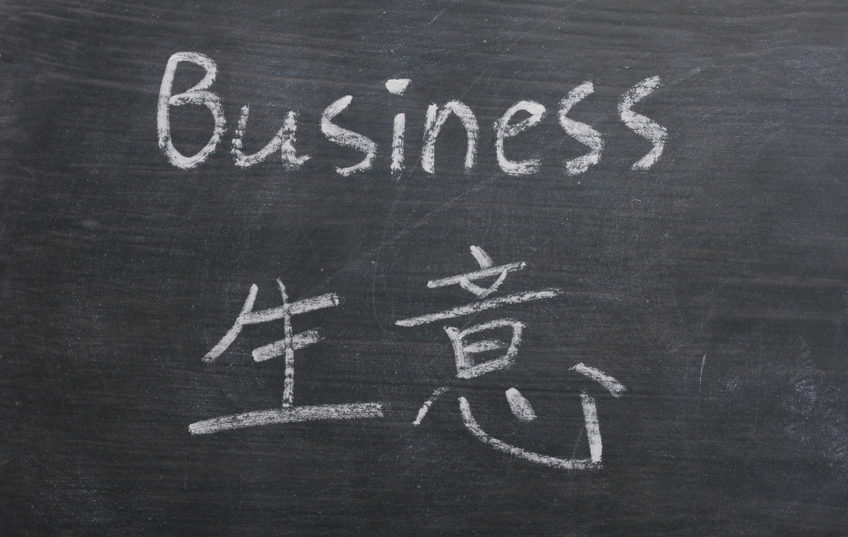 Mandarin Chinese, the native language of China is the most widely spoken language worldwide for business other than English. The Museum of Knowledge team is often asked What are the Benefits of Learning Mandarin Chinese?

Mandarin Chinese is spoken by 845 million people worldwide and is considered one of the highest ranking Modern languages based on business usefulness. The Chinese market is blossoming after decades of global isolation. China is rapidly becoming a world economic superpower. In 2014 alone, China’s economy produced $17.6 trillion compared to the USA that produced $17.4 trillion worth of goods and services. China has also increasingly opened its doors to foreign trade, making it even more accessible.

Are there any other benefits of learning Mandarin Chinese? Moreover, taking the time to learn Mandarin Chinese will give learners valuable insight into the Chinese culture and heritage and is therefore a valuable investment of time for Business and pleasure.