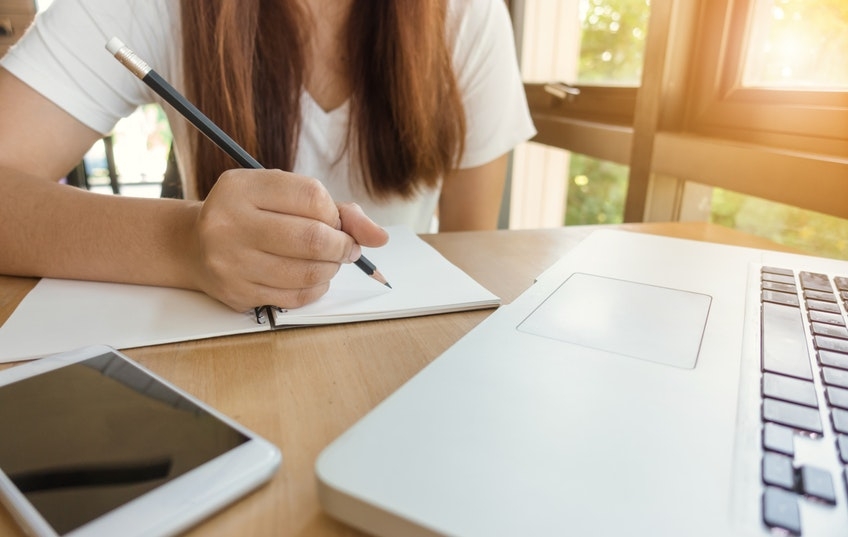 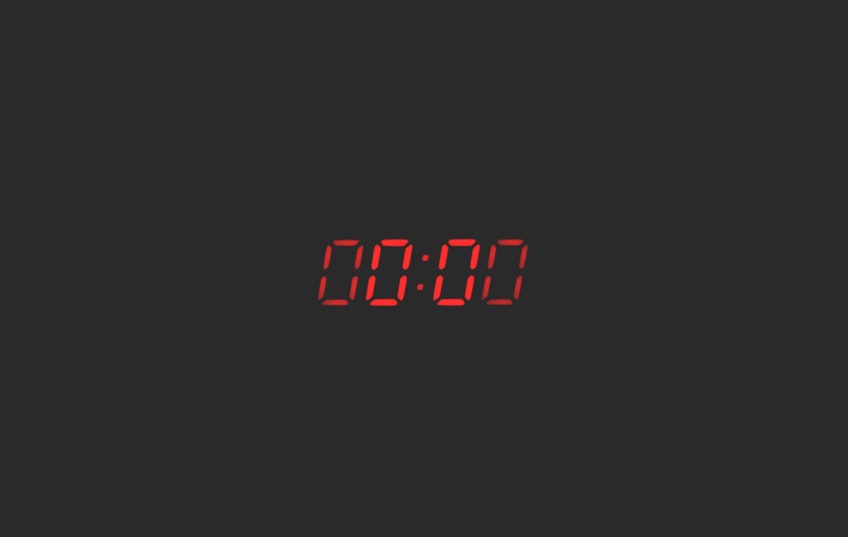 Is it ever too late to learn a language such as French? The Museum of Knowledge would say that learning a language is as difficult as the student makes it! The best way to learn French is to have an open mind and dedicate the time and effort to learn.

The exploration of success can be defined by new communication techniques, accents and punctuation. Being aware of these factors will assist language learners to learn French and improve their competency no matter what age the learner is. Mastering the art of good vocabulary and grammar is also important and these are aspects of language learning that are a focal point of the Museum of Knowledge French language learning programme.

Regular practice delivers the essence of learning a new language such as French. The more the student practices the more they will progress. Structure is also an important element of language learning and the Museum of Knowledge modules offered to intermediate and advanced language learners emphasize structured French courses from the outset. 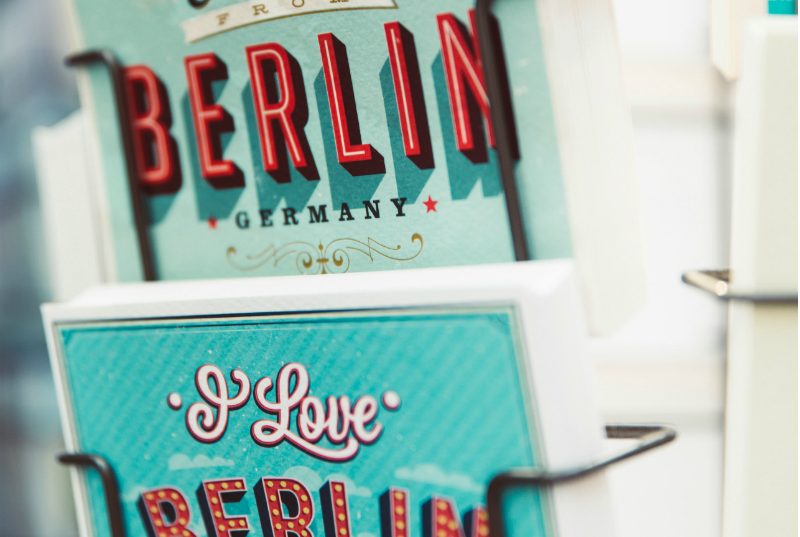 Residing in a country is often the best way to become fluent in its language, since language learners can converse with other German speakers readily. However, it is far from the only way. For example, one could join a language club. Not only does this enable German language learners to meet with other German speakers, but language clubs are also a great way to delve into German culture.

German language learners may also find a learning partner who is as committed to learning German as they are. Given enough hours of effort, it is entirely possible to attain fluency in German without ever having to travel to Germany. 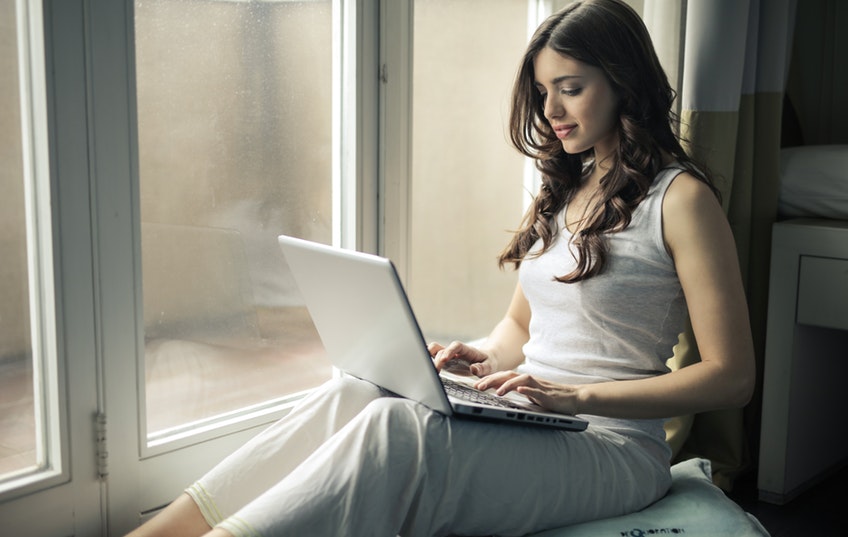 The Museum of Knowledge explores the best reasons to learn English for Technology, gathering industry insights from leaders in the field. Learn English for technology, a widely adopted business language spoken in both English- speaking countries and within regular business settings in non-English speaking territories. With the proliferation of technology, its utility is widespread and transcends all business scenarios. Whether meetings are related to technology scoping sessions or discussions relating to software upgrades, all personnel are greatly influenced by technology in their daily business lives in various ways.

The Museum of Knowledge English courses for Technology focus on the vocabulary and technical terms used in business settings, ensuring that comprehension is seamless and meetings can be carried out with clear understanding between both technology teams and management teams. Students can commence the Reading modules that will improve overall comprehension of key words and phrases that can be applied in the workplace.