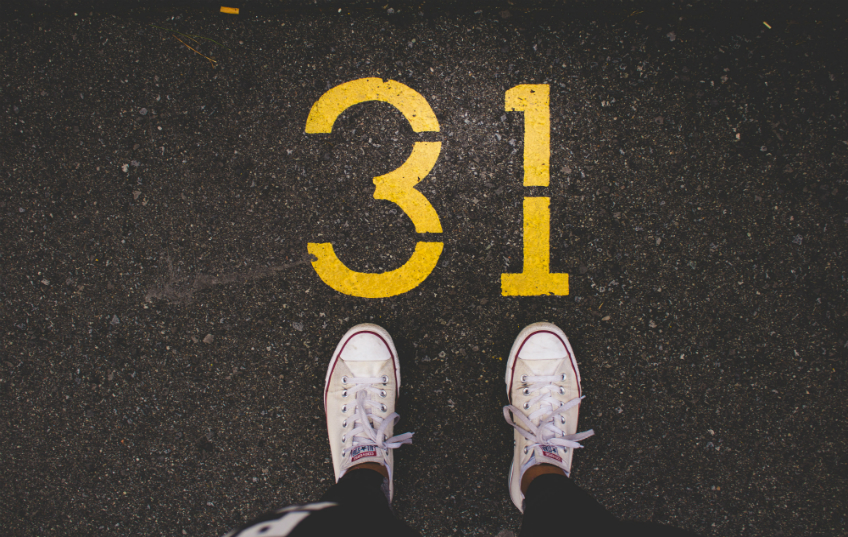 The Museum of Knowledge explains the best way to learn a new language within 31 days. Budding linguists could first try to find an appropriate balance between studying grammar and the structure of the language.

It is also important to communicate with expert language speakers. A key factor to remember is that a native speaker does not equate to enjoying robust grammatical techniques. Students need to seek a highly proficient individual with whom the learner can communicate with ease.

Students should also adjust their language learning parameters and learn new concepts thoroughly. Language learners should be able to recall and effectively use language principles. This facilitates developing language competency in new and varied scenarios.

Language learners should adjust and adhere to specific goals and a clearly defined study plan. A language study plan will ensure the student is able to focus on key tasks that will be carried out each day and expected achievements as goals are attained. Each day students should see how their language skills may be improved and how they can gradually begin to speak the language they are learning with greater fluidity. 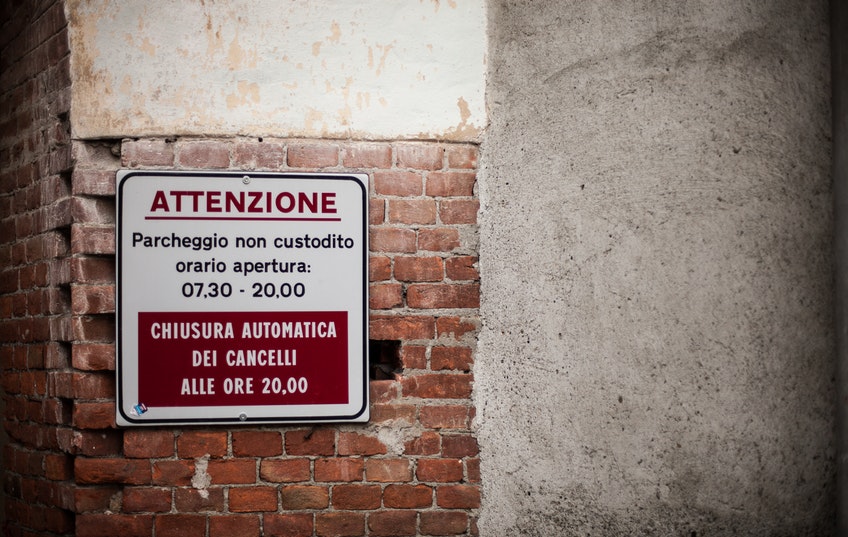 The Museum of Knowledge team is often asked by students, how long does it take to learn Italian? Italian is a highly distinctive language with seductive wave intonations when spoken. Although Italian has similarities to Spanish in written form, pronunciation between the two languages is dissimilar. With practice, dedication and enthusiasm, students should be able to learn Italian within six months, with high levels achieved varying according to the student.

To learn Italian, as one of the Romance languages, it is much easier to grasp if the student already has some knowledge of another language such as Spanish. Certain Spanish words and phrases are very similar to Italian words and phrases, giving the students the opportunity to develop their comprehension and reading skills quickly. For speaking, listening and writing however, these skills for those who wish to learn Italian will need to be developed over time. This is because there is very little similarity between Spanish and Italian in this context.

A key requirement that the Museum of Knowledge team suggest that students employ is the complete commitment of their time and effort to learn Italian. One of the best ways to learn Italian is to put aside a few hours each week for instructional learning. This learning may be via online forums or courses as well as face-to-face platforms. Practice makes perfect, so once a few hours of theoretical learning has been undertaken, students can then put into practice what they have learnt through practical exercises. This may include speaking Italian in given scenarios such as in restaurants. Equally, this can be achieved through simple greetings or reading Italian by selecting Italian books, Italian magazines and Italian newspapers with which students can practice and improve their Italian over time. 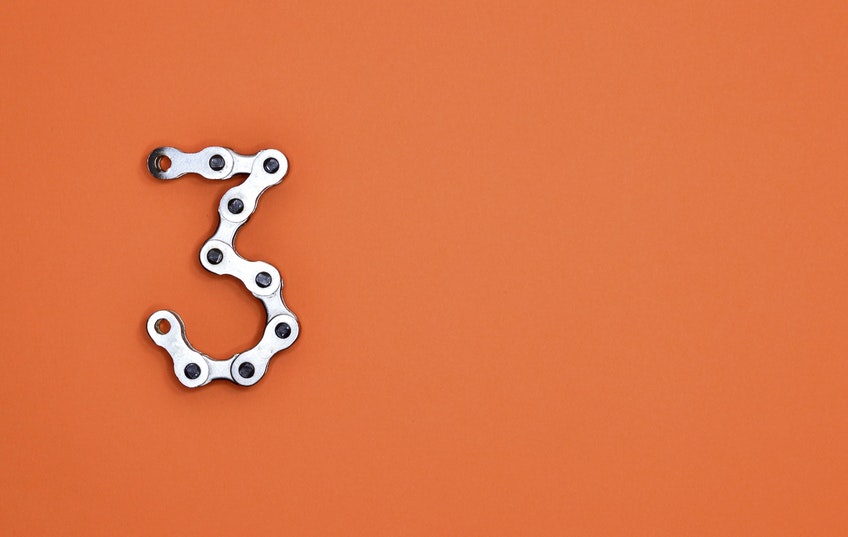 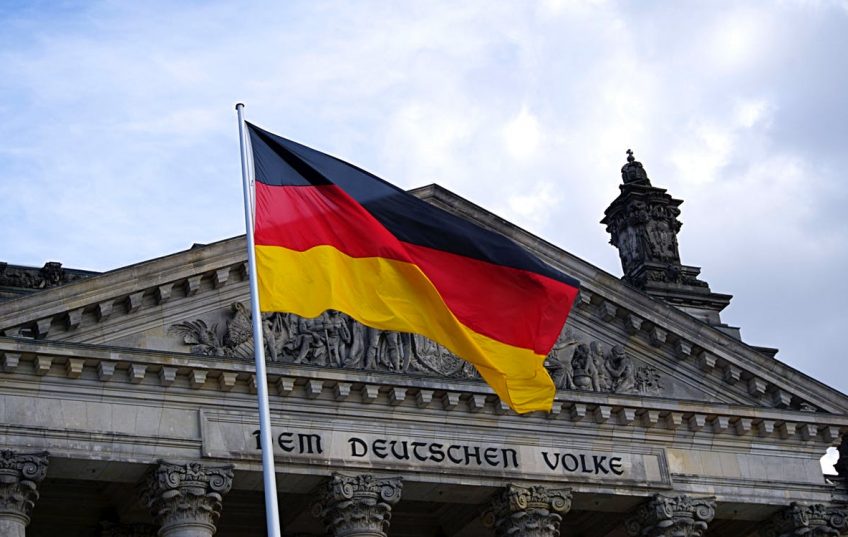