Why is Spanish a useful language to learn? 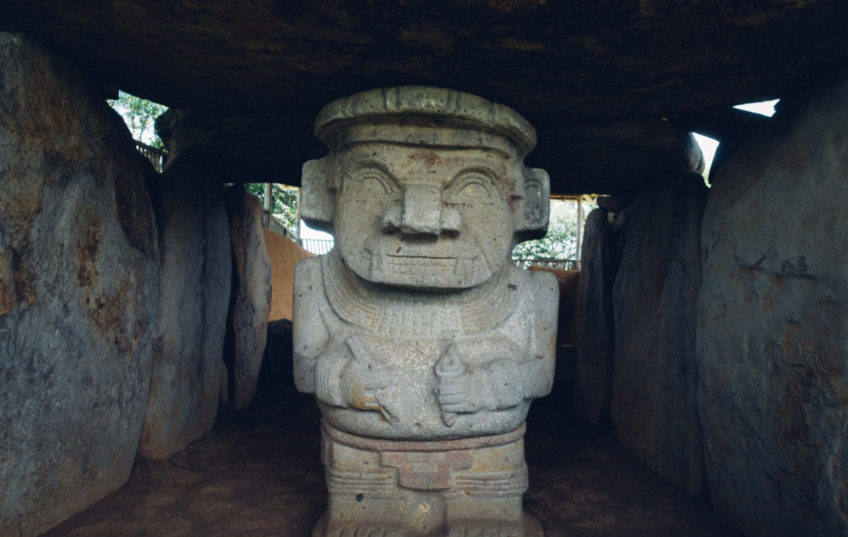 Spanish is derived from Latin as English is from French. Learning Spanish will boost your vocabulary so you can familiarize yourself with words taken from everyday use in English. The opinion of the Museum of Knowledge team is that Spanish is so useful because it is widely spoken in the majority of Latin America including South America, Central America as well as in parts of the Caribbean. It is also an important language for trade with these key countries.

The Spanish language has many rich features with languages learners able to enjoy the many accents spoke around Spain, South American, the Caribbean and also Central America. Language learners can enjoy practising to speed for Colombia and at a more sower pace in Chile. Every country has a different pace when spoken verbally and the Museum of Knowledge aims to enable language learners to be equipped for the differences.